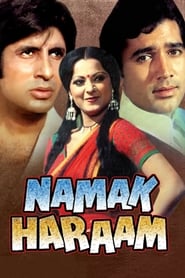 IMDb: 7.3 1973 146 min
Somnath (Somu) lives in a shanty house in a Delhi slum with his widowed mom, and unmarried sister, Sarla. He is friendly with Calcutta-based ...
ActionDrama 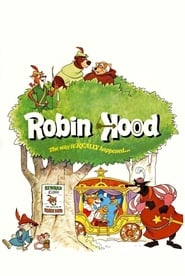 IMDb: 7.6 1973 83 min
With King Richard off to the Crusades, Prince John and his slithering minion, Sir Hiss, set about taxing Nottingham’s citizens with support ...
AnimationFamily 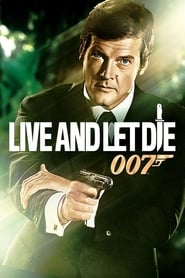 1973 121 min
James Bond must investigate a mysterious murder case of a British agent in New Orleans. Soon he finds himself up against a gangster boss named Mr. Big.
ActionAdventureThriller 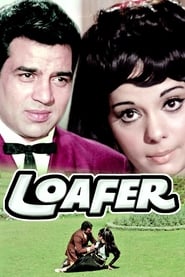