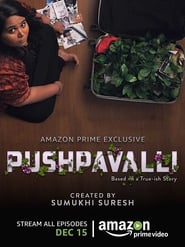 IMDb: 5 2017
Pushpavalli was supposed to finish her Food Science degree and marry a Brahmin man that her mother approved of. All that changed after meeting ...
ComedyDrama

IMDb: 8.5 2017
A missing child causes four families to help each other for answers. What they could not imagine is that this mystery would be connected to ...
CrimeDramaMysterySci-Fi & Fantasy 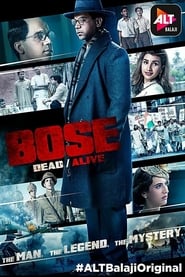 The End of the F***ing World

The End of the F***ing World

IMDb: 8.2 2017
James is 17 and is pretty sure he is a psychopath. Alyssa, also 17, is the cool and moody new girl at school. The pair make a connection and she ...
ComedyCrimeDrama 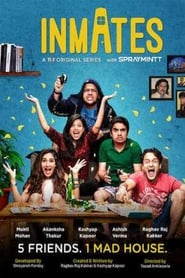 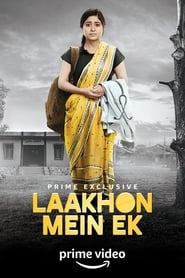 IMDb: 8.7 2017
All that 15-year-old Aakash wants to do is make mimicry videos and post them online. Instead, he finds himself in an IIT coaching institute ...
Drama 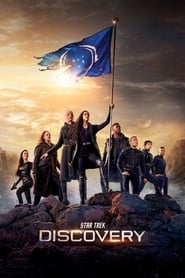 IMDb: 7 2017
Follow the voyages of Starfleet on their missions to discover new worlds and new life forms, and one Starfleet officer who must learn that to ...
Action & AdventureSci-Fi & Fantasy

IMDb: 8.1 2017
A financial adviser drags his family from Chicago to the Missouri Ozarks, where he must launder $500 million in five years to appease a drug ...
CrimeDrama 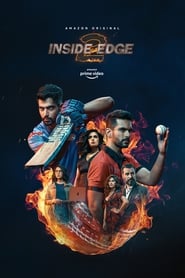 IMDb: 6.3 2017
The story of the Mumbai Mavericks, a T20 cricket franchise playing in the Powerplay League. Set in a landscape of conflicting interests, where ...
Drama

IMDb: 8.3 2017
To carry out the biggest heist in history, a mysterious man called The Professor recruits a band of eight robbers who have a single ...
CrimeDramaz- Web Series 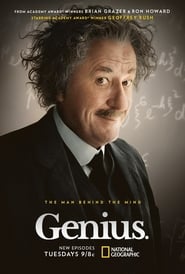 IMDb: 7.6 2017
The life stories of history’s greatest minds. From their days as young adults to their final years we see their discoveries, loves, ...
Drama

IMDb: 7.7 2017
After a teenage girl’s perplexing suicide, a classmate receives a series of tapes that unravel the mystery of her tragic choice.   13 ...
DramaMysteryz- Web Series 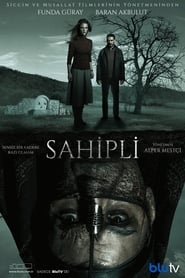 2017
After becoming a doctor, Büşra returns to her hometown. There, she meets a teacher named Selim. Büşra and Selim, both carrying the scars of the ... 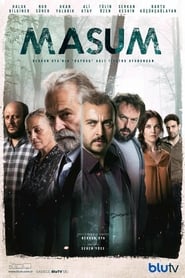 IMDb: 8.3 2017
In a peaceful, rustic town, a retired officer and his family are mired in a murder mystery riddled with shocking, buried secrets.    Masum ...
CrimeDramaMystery